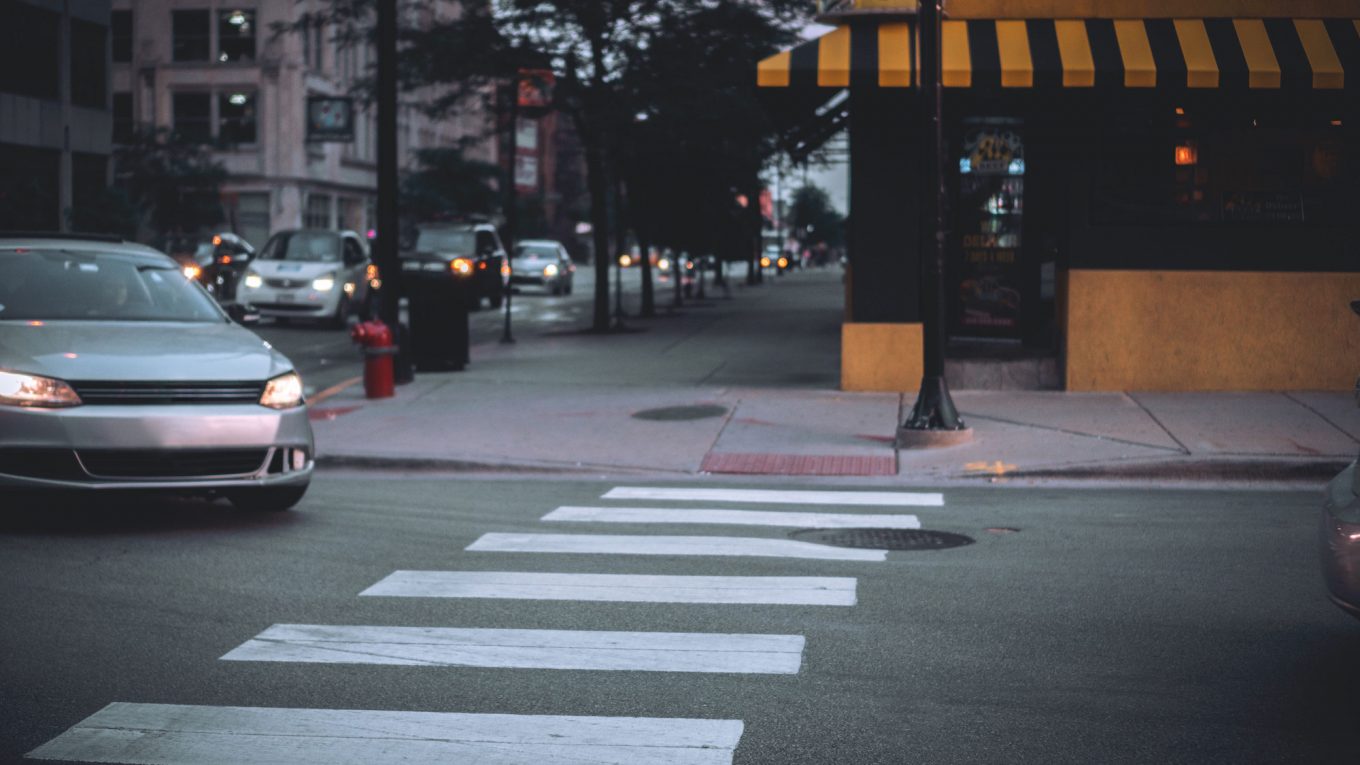 Hit and run accidents are far too common. It’s bad enough having to cope with injuries caused by bad driving, but the least you can expect is that the other driver remains behind at the scene of the accident.

Unfortunately, many hit and run drivers are uninsured, unlicensed or have other reasons for fleeing, such as being intoxicated or on the run from the police.

It may be hard trying to recover damages from a hit and run driver, but a personal injury attorney can help you determine any potential legal options you may have available.

The police are in the best position to deal with a fleeing driver, and if you’re injured, you have other things to worry about.

Tip #1: Take Down the Tag Number and Vehicle Description

Accidents can be so sudden and confusing that it’s hard to know what to do. If you are at all able to do so, the most important thing you can do is to record the license plate details of the driver who has fled.

If that’s not possible, you may be able to jot down the color and make of the vehicle and any other distinguishing details, such as the hub caps.

Tip #2: Do Not Chase the Fleeing Driver

There is no point in being a hero and chasing after the other vehicle, even if you can. It could be dangerous to do so (the other driver may be armed or the chase could end in another crash). It’s much more important to deal with any injuries you have, inform the police, and talk to anyone else who saw what happened.

Tip #3: Inform the Police as Soon as You Can

Some people who are accused of fleeing an accident scene claim they were not aware of what happened, so your impressions and account of the incident are very important, both for the police in any investigation and subsequent charge, but also for you and a potential personal injury claim as well.

Tip #4: Ask Potential Eyewitnesses to Record What They Saw Happen

Even if you didn’t get a good look at the fleeing driver and his or her vehicle, it’s quite possible that someone else did. If your injuries allow you to do so, while you are waiting for the police or an ambulance, talk to any potential eyewitnesses.

Take down their names, contact details, anything useful they can remember about what they saw happen, and a description of the vehicle that was driven away. If you don’t have a notebook or paper and pen, use your cell phone to record what witnesses might have to say using the voice recorder function.

Tip #5: Talk to a Personal Injury Attorney About Your Legal Options

If the hit and run driver is never found, it may be hard to recover any damages unless you have insurance of your own to cover what happened to you. It is still a good idea to contact a personal injury attorney as soon as you can. Most personal injury attorneys will provide a free initial consultation in which you can discuss what happened with them.

If an arrest is made, there may be a possibility of making a personal injury claim against the driver, even if he or she is found to be uninsured. You should otherwise hope that you have PIP coverage to pay for medical treatment and any lost earnings.

Uninsured motorist insurance is certainly something that every driver should think about before taking chances on our busy highways.

Why Is It Important To Involve The Police In A Hit And Run?

If you have been involved in a hit and run accident, you may wonder if there are any benefits to contacting the police. After all, the driver who causes the crash has left the scene and you don’t know who the driver was. However, you should always call the police after an accident. This is especially true if the driver leaves the scene of the accident.

What are the benefits of calling the police you may ask? Law enforcement officers are skilled investigators. They are trained in tracking down the drivers of these kinds of accidents. Be sure to remember all the details that you possibly can about the accident, so the police officer will have some basic details to go off of in the search.

Law enforcement can look up license plates, access surveillance videos from nearby businesses and check to see if traffic cameras caught any additional images. The responding officer will talk with any witnesses to get additional details, so they will have every detail that they have to help track down the hit and run driver.

The officer will also check the crash scene and look at the debris left at the scene of the crash. This will help them determine the point of impact and how the crash occurred.

They will take all the information that they can gather and use it to try to determine who caused the crash and their direction of travel. Even if the officer doesn’t track down the hit and run driver, you will have evidence for your insurance company that shows another driver was at fault for the accident.

Is A Hit And Run A Felony?

The charges you will face after a hit and run are dependent on the surrounding circumstances and the state in which you are in. As an example, in Tennessee, a driver who leaves the scene of an accident that was so severe the driver should have known that it could have led to a fatality could face felony charges.

If charged and convicted of felony hit and run, you could face up to 6 years in prison. If you leave the scene of an accident in Tennessee and it only involves property damage, you will only be charged with a misdemeanor.

In North Carolina, a driver faces felony charges for a hit and run if there is injury or death, which can lead to suspension of your driver’s license and anywhere from 4 months to 25 months in jail.

In Massachusetts, leaving the scene of an accident that leads to death is a felony that leads to a minimum of one-year in jail. If you leave the scene of an accident in Massachusetts that causes property damage or injury, it is a misdemeanor that can lead to a fine from $20 to $200 or imprisonment for not less than two weeks or no more than two years.

What To Do If The Driver Didn’t Make Contact, But Caused The Accident

Often, crashes are caused by drivers whose vehicles don’t make direct contact with your car. These are often referred to as phantom drivers. If that has happened, you need to gather the same kind of evidence and documentation to support your personal injury claim.

Witness statements and dashcam footage can be very beneficial to a personal injury claim after you have been in an accident caused by a phantom driver. Nearby surveillance cameras and traffic cameras could catch the accident on video.

Be sure to notice everything that you can about the car that causes the crash. Try to get the license plate number, and if not, get at least a partial plate. Take note of the car make, model, and color as well as its direction of travel. These details will help law enforcement track down the driver of the phantom hit and run vehicle.

If the at-fault driver is found, they are liable for the damages that the crash caused. If the other driver isn’t tracked down, you need to successfully prove that there was a phantom driver. By doing that, you will be able to file a claim under your uninsured motorist coverage rather than under your collision coverage. That could make a difference in what is covered and your deductible.

Documentation and supporting evidence are essential to the success of your personal injury claim after you have been in a hit and run accident.

Regardless of whether the hit and run driver is tracked down, you have suffered damages. You will need to file a claim with your insurance to recoup the costs associated with those damages.

There is a time limit, which is called a statute of limitations, for pursuing a personal injury claim after an auto accident. Be sure to get your claim underway before time runs out.